Get fresh music recommendations delivered to your inbox every Friday.
We've updated our Terms of Use. You can review the changes here.

by Brian Griffiths & The Heavy Jack 3 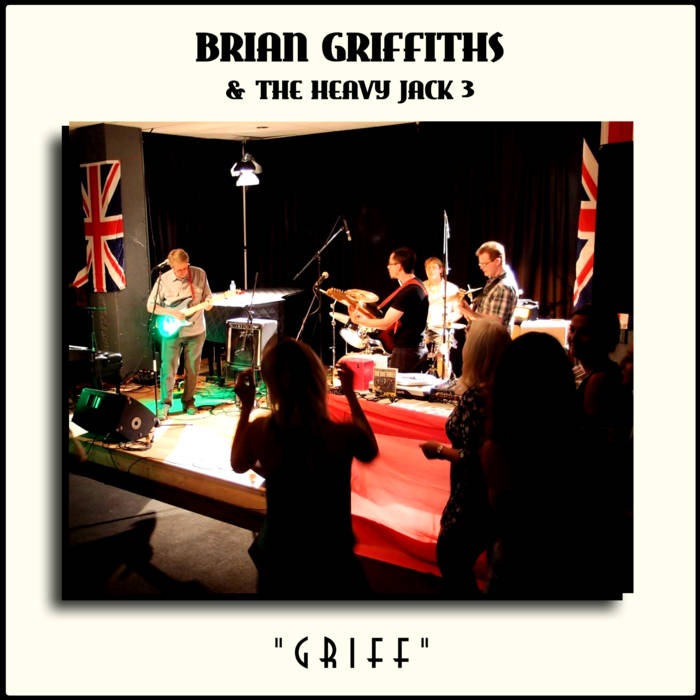 At some point in 2014 an opportunity presented itself for THE HEAVY JACK 3 to team up with Brian Griffiths and perform at a show for Some Other Guys.

In the lead up to the show, several jam sessions were recorded in the basement of our last house in Calgary Alberta.

The songs presented on this album are the result of those sessions.

*Please contact theheavyjack3@gmail.com if you would like to license music for your project, or book for events*